3 Simple Ways To Boost Your Superannuation in 2019 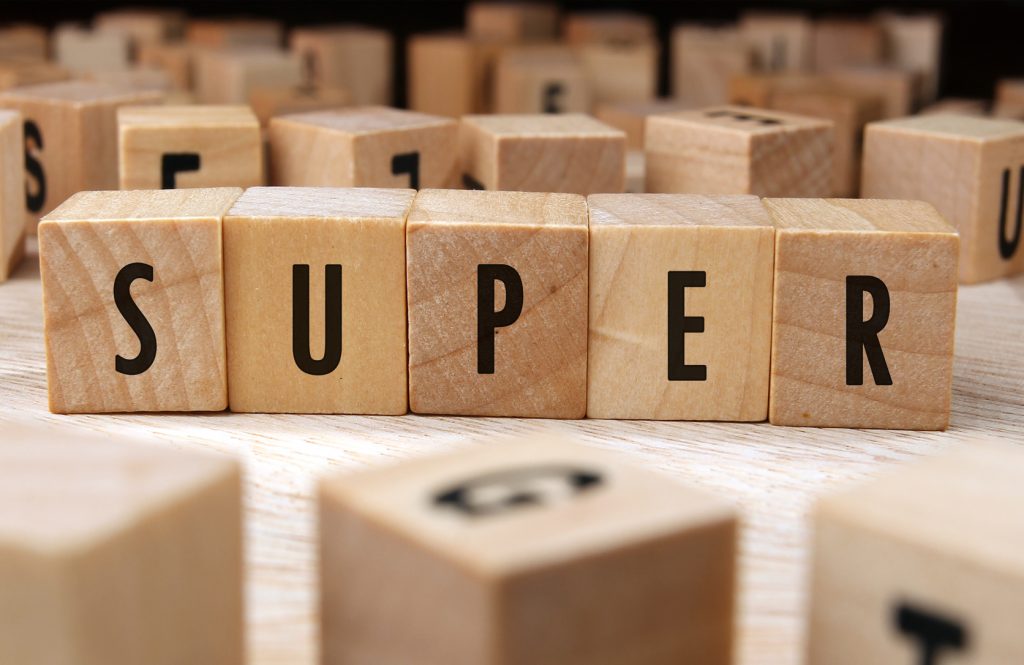 Superannuation remains a very tax effective investment vehicle, with a maximum tax rate within the fund of 15% when the relevant rules are complied with.

It may be hard to believe, particularly with all the discussions since the 2016 Budget announcements regarding changes to the system, however we know that in Australia it’s the most simplistic system anyone has in the world when it comes to retirement.

Can invest in my own Superannuation fund?

Why Is Superannuation compliance so expensive?

Are Retails Funds better than Self Managed Superannuation Funds?

How much tax is paid by my Superannuation Fund?

So what’s all the noise about the changes then? There are some changes and it is important to be across them, but the above fundamentals still remain. The changes themselves can largely be categorised into two main themes – changes around contributions, and changes in retirement.

The changes to contributions don’t take effect until 1 July 2017. From that time, there will be a reduction in the amount that can be contributed annually, and if you have (or are approaching) a total super balance of $1.6 million, an additional restriction on your non-concessional (or after tax) contributions apply. I’m finding it hard to believe that the government thinks that you can actually live off $150,000 for the next 20 years, because most tax payers will not retire on more than this, now they have caps for higher income earners and balances.

From 1 July 2017, the annual limit for concessional contributions falls to $25,000. This limit applies for everyone eligible to make or receive these pre-tax contributions, which generally comprise Super Guarantee (SG) amounts from employers, amounts salary sacrificed to super and, if you are eligible, personal deductible contributions. If all you receive is the minimum SG required from your employer, then the reduction in annual limits (from $30,000 or $35,000 this year depending on your age) won’t have an impact on you. But if you also salary sacrifice, you may need to review your arrangements by 1 July 2017 to ensure you don’t inadvertently exceed the cap. Of course, the flip side is that if you aren’t maximising these contributions this year whilst the cap is higher, is there more you can do?

For non-concessional, or after tax contributions, from 1 July 2017 the annual cap will be reduced from its current $180,000 to a lower limit of $100,000. The three-year bring forward provision still applies, meaning you can do up to three years’ worth of contributions in one year (provided you were under 65 at the start of the year).

Limits that are reducing.

With that limit reducing from 1 July 2017, the question again arises as to what you can do this year? If you were under 65 on 1 July 2016, and you haven’t used the bring forward provision in the last 2 years, you actually have the ability to contribute up to $540,000 of after tax contributions this financial year and give your super a great kick before the limits reduce. Of course we know not everyone has the ability to contribute this much, but again it’s worth thinking about how much you can actually afford to do.

Despite all the talk of the changes to super in retirement, there have been no changes to the rules around when you can actually access your super or, if it comes from an accumulation style fund, the way the payments are taxed to you. The existing rules continue to apply.

Second, for pension paid in the “retirement phase”, which essentially refers to pensions payable to you after retirement or age 65 may increase to 67, there is a limit on how much you can actually start these pensions with. From 1 July 2017, that limit will be $1.6 million. Amounts above that need to stay in accumulation phase, with the earnings on those accumulation amounts continuing to be taxed within the fund at the rate of 15%.

If you don’t have, and don’t expect to ever be in receipt of superannuation accounts in excess of $1.6 million, these changes won’t impact you, other than if you run a ‘transition to retirement”.

Super is still a great option as tax deductible expense.

One of the major things that these recent super changes have shown is that it’s really important to understand what the changes mean for you. Superannuation, as a concept, remains unchanged. The Government estimates that no more than 4% of the population will be impacted by these changes.

Whether you are in that 4% or not, it’s always worth contacting AWTS just to see how you are placed in terms of your current plans, or if they should change.

Let our Superannuation Specialist help you retire on a healthy super balance later on life, avoid risking being a tax payer that retires on less than $150,000 for life, and speak to us today.

There is never a better time to plan your tax affairs than right now.