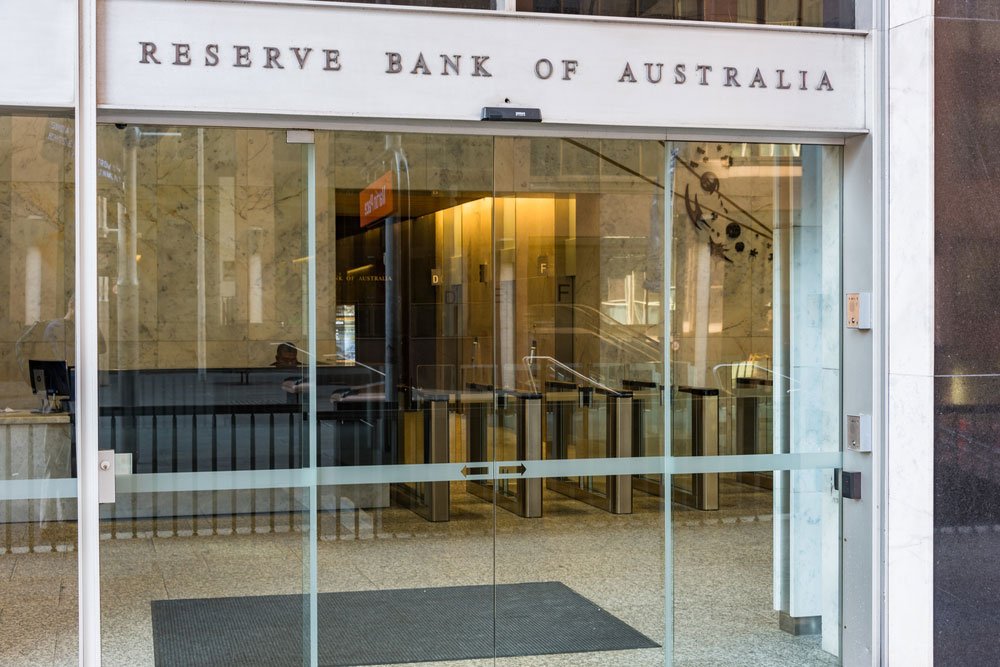 It was the Reserve Bank's first meeting in 2017, as the board does not meet in January.

The decision came as absolutely no surprise, with all 72 economists surveyed by Reuters expecting the cash rate to stay at 1.5 per cent.

"Taking account of the available information, and having eased monetary policy in 2016, the board judged that holding the stance of policy unchanged at this meeting would be consistent with sustainable growth in the economy and achieving the inflation target over time," he concluded.

The bank is sticking with its forecasts for economic growth to come in around 3 per cent, brushing off the economic contraction recorded in the September quarter GDP figures, released in December.

Citi's economists interpret this as a strong signal that interest rates will remain on hold for an extended period.

"With inertia in both guidance and forecasts, the earliest possibility of a live RBA meeting won't be until the May 7 board meeting, which will be after the first quarter 2017 CPI [inflation] result and after three more labour force reports," the bank's analysts wrote in a note.

"Our central case remains no change in rates this year, but that the market is under-pricing the risk of easing."

Rising dollar a concern for RBA, but 'unperturbed' on housing

However, this outlook could be complicated were the Australian dollar to build on its recent strength.

"The depreciation of the exchange rate since 2013 has also assisted the economy in its transition following the mining investment boom," the governor noted.

Further rises in the Australian dollar, towards and past 80 US cents, could potentially provoke the RBA into cutting interest rates to try and lower the currency and sustain export competitiveness.

One widely cited constraint on the possibility of further rate cuts is the strong price growth in Australia's two biggest housing markets - Sydney and Melbourne.

On that front, the governor made a lot of factual observations, but drew no conclusions about what the state of the housing market meant for monetary policy setting.

Although he appeared relatively relaxed about the effectiveness of the banking regulator APRA's measures to avert excessive risky home lending.

"With leverage increasing, supervisory measures have strengthened lending standards and some lenders are taking a more cautious attitude to lending in certain segments," Dr Lowe added.

There are two other Reserve Bank events on this week that are more important than the rates meeting.

On Thursday night, RBA governor Philip Lowe will deliver his first speech for 2017 at an economics dinner in Sydney.

On Friday morning, the RBA will release its latest quarterly Statement on Monetary Policy, which should give a clearer indication of the outlook for interest rate movements this year.