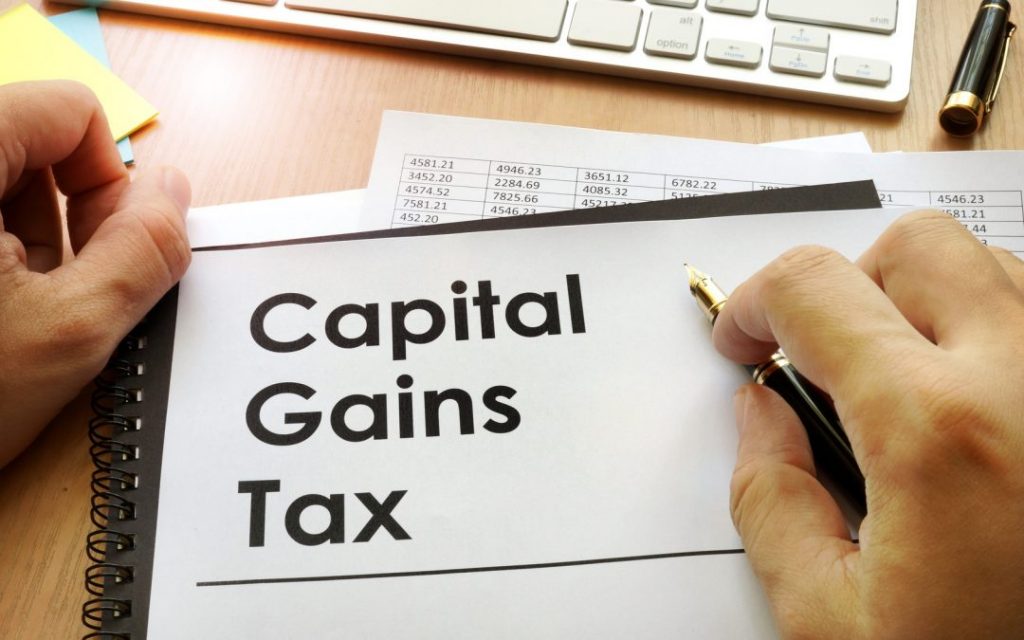 Capital Gains tax how it affects you?

How does the ATO Collect foreigners Capital Gains Tax?

Do I need a vendors Clearance Certificate?

These are some of the questions we will be answering in this tax blog.

Accountants need to be across a new foreign resident capital gains tax collection mechanism which came into effect on 1 July 2016.

This is not a new tax. It’s a collection mechanism for existing taxes levied on non-residents.  For many years, non-resident vendors have been liable for Australian capital gains tax on disposal of real property assets located in Australia. The difficulty has been in collecting the tax by assessment as the foreign vendor may not have lodged an Australian tax return. These new rules impose a withholding obligation on purchasers, and thus back up the longstanding liability of the non-resident vendors to Australian capital gains tax.

If you are a purchaser of property for more than $2 million, you must withhold unless the vendor gives you a clearance certificate or a variation certificate. It is not a defence to say that the vendor was actually an Australian resident. An exemption is available where the vendor is in financial distress as defined (e.g. administration).  Property is broadly defined and includes:

The practical advice for any Australian vendor of property is that they should apply online to the ATO to get a clearance certificate immediately when a sale of relevant property is contemplated. It should only take a few days to issue. The clearance certificate is not property specific. The ATO has stated that the clearance certificate will have effect for 12 months, although there is no express time limit in the law. If the vendor commonly sells properties, it would be sensible to apply online and simply renew every 12 months. If a corporate group sells properties out of different entities, each separate entity should apply, even if the group is consolidated for tax purposes.

The withholding amount must be paid to the ATO on or before the day the purchaser becomes the owner of the property. This will generally mean it is payable on the settlement date or earlier. The ATO commissioner has said that, as an administrative practice, taxpayers will be granted a short period of grace. This might be useful where, for example, settlement occurs in a different jurisdiction and the time zone makes a same-day remission problematic.

Foreign vendors, who would otherwise be subject to withholding, may apply to the ATO for a notice of ‘variation’ on the grounds that the tax they expect to pay on the gain, if any, will ultimately amount to less than 10 per cent of the purchase price. The effect of the variation may be to reduce the withholding required to nil or some other amount. This might be the case, for example, where the property is being sold for a loss, the vendor has carried forward tax losses or rollover relief is available. Unlike the clearance certificate, the variation is property specific and may take up to a month to obtain. Therefore, it should be applied for as early in the sale process as possible. If successful, the vendor will receive a notice of variation from the ATO.

Acquisitions of shares or units in property-rich companies and trusts

Purchasers of shares or units might also have to withhold. An indirect interest requires a holding of 10 per cent or more in an entity such as a company or trust where the value of the entity’s assets principally comprise Australian property. These are referred to as “indirect Australian real property interests”. There is no need to withhold where the transaction occurs on an approved stock exchange.

Once again, the withholding regime applies even if the purchaser is a non-resident and can apply to interests in foreign companies and trusts which indirectly own Australian real property. One would expect that there may be similar compliance problems to those currently being experienced, where transactions are non-resident to non-resident, particularly in circumstances where there has been a sale of shares in a foreign, land-rich company.

The procedure in order to avoid withholding is different from direct property sales. There is a declaration mechanism that can be used by both Australian and foreign vendors. The clearance certificate is not relevant. There is no need to approach the ATO. The vendor should give the purchaser a declaration that either the vendor is an Australian resident or, in the case of a foreign resident, that the shares or units that the vendor holds do not amount to an indirect interest in property. The ATO has released a pro forma declaration which can be provided as a standalone document. It is also acceptable if the declaration is provided by way of a warranty clause in the contract for sale.

In each of these instances, the $2 million threshold which applies for direct property interest is not applicable.

The production of a declaration by the vendor automatically alleviates any requirement on the purchaser to withhold. However, it is possible to avoid withholding on the sale of an indirect interest test, where there are reasonable grounds to believe the vendor is an Australian resident. Given the stiff penalties which may be imposed by the ATO on a purchaser for failure to withhold, extreme caution should be used where the knowledge exception is sought to be relied on.

As is the case for direct property sales, a variation can be applied for by the vendor to reduce the withholding rate.

The withholding rules can also apply to options over property and options over shares or units in land-rich companies or trusts so there is withholding on any premium paid to acquire such options.

How to calculate the withholding amount

Technically, the withholding amount is calculated as 10 per cent of the so called ‘first element’ of the CGT Capital Gains Cost cost base. Generally, this will be the purchase price under the contract of sale.

Because the 10 per cent amount is based on a tax concept (i.e. cost base), it does not necessary equate to 10 per cent of the cash consideration. As such, it is somewhat misleading to use the label ‘withholding tax’.  For example, if a purely property for property exchange occurs, the purchaser may be required to pay 10 per cent of the market value to the ATO notwithstanding there is no cash payment as part of the sale transaction.

Another consequence of the referencing back to the cost base and fixing liability at settlement is that the timing of payments under the contract is irrelevant. A purchaser who is acquiring property will be liable to remit the full withholding amount on settlement to the ATO notwithstanding the contract sum may be payable by instalments over an extended period.

In the case of options, there is a double counting rule so that on exercise of an option to acquire a direct property or indirect property interest, any option premium previously paid is deducted from the purchase price in calculating the amount on which to apply to 10 per cent withholding.

If the purchaser fails to withhold, the ATO can potentially impose a penalty of the amount of tax which should have been withheld. Given that the rules only apply to properties to the value of over $2 million (in the case of direct property sales), this would be at a minimum $200,000.

If any of the penalty remains unpaid after it is due, the entity is liable to pay the general interest charge on the unpaid amount of the penalty.